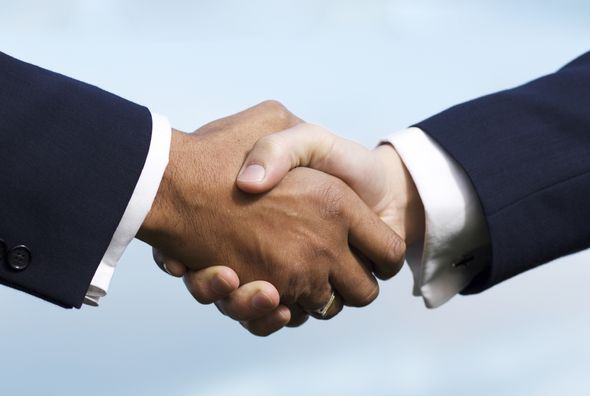 As a unitary authority, Kāpiti Coast would have the responsibilities of both a territorial local authority and a regional council under the Local Government Act 2002. The study modelled the estimated revenue and expenditure requirements of a Kāpiti Coast Unitary Authority based on:

The estimate of regional revenue and expenditure within the Kāpiti District was provided by the Wellington Regional Council.