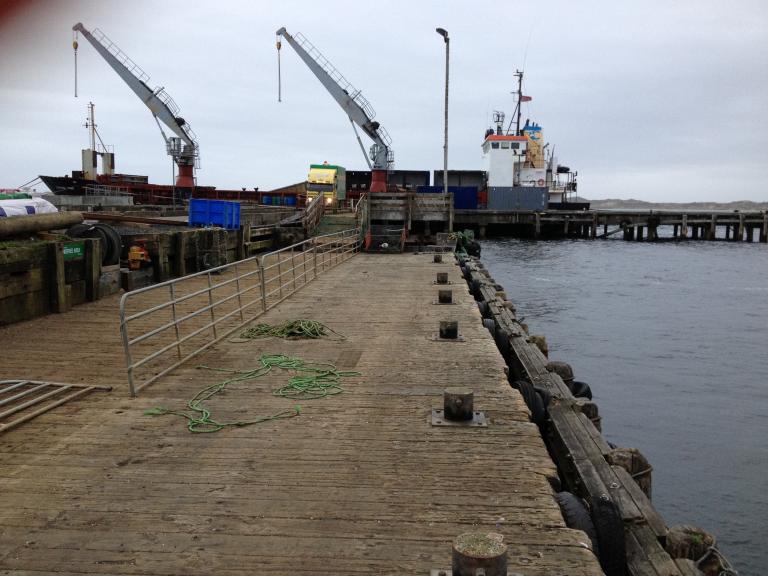 Morrison Low’s understanding of the interface between central and local government proved invaluable when commissioned by the Department of Internal Affairs to develop a Better Business Case for redevelopment of the Chatham Islands’ only commercial wharf.

While the Better Business Case requirements are stringent for investment on this scale, Morrison Low worked with DIA to tailor the requirements to suit consultation 650km from the mainland, running an intensive series of workshops over a three-day period. The Business Case workshops engaged the local community representatives and identified a number of unsurfaced issues.

As well as the Chatham Island stakeholders, the project involved multiple public sector investors on a politically sensitive infrastructure issue. We tested regulatory requirements using practical insight into local conditions and proposed a range of regulatory and physical infrastructure solutions.

Our ability to blend Better Business Case and technical infrastructure advice was vital, as it became clear that the condition of the existing wharf was in a significantly worse state than originally thought. Morrison Low provided assistance to DIA and the Chatham Islands Enterprise Trust, completing a condition assessment and tendering a remedial package of works to allow the wharf to continue in service while a replacement is constructed.

As a result of our work, the Government committed $52 million for the wharf replacement.