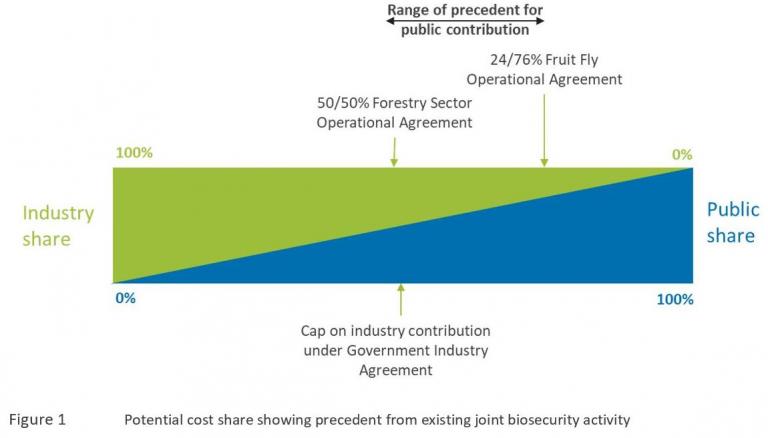 Morrison Low provided independent advice to the Ministry for Primary Industries on the options available for the long-term ownership and delivery of the Plant Production Biosecurity Scheme  (Scheme). Developed by the Ministry for Primary Industries (MPI), the plant production sector and other interest groups, the proposed biosecurity management scheme uses a certification based approach aimed at improving the management of plant biosecurity risks in the sector.

As part of the project we looked at costs, resource requirements and potential funding and revenue sources for the Scheme This considered other domestic and international examples of certification schemes and the potential for public investment and how this might influence an ownership structure.

A key part of the project was to understand the different perspectives, challenges and opportunities seen with ownership and funding of the Scheme from a range of stakeholders. No organisation was interested in owning the Scheme outright, but all parties were interested in having an ongoing role in governance of the Core Standard. There was general consensus that there was a public benefit from the Scheme and that there should be some government contribution, in addition to industry funding.

We developed objectives by which six potential ownership models were assessed. We workshopped the options with stakeholders and shortlisted two for further consideration. Additional analysis was undertaken for the shortlisted options, a preferred option identified, and recommendations made. On consideration of our report and recommendations, the Scheme Steering Group will determine what option to proceed with.

One of the key considerations for the Scheme was funding, and whether there was an argument that the Scheme should have some public funding because of the broader public benefits as well as industry funding. Figure 1 above shows the public and industry share of funding for other selected biosecurity agreements in place in New Zealand, and was used to demonstrate the precedent for public contribution to a scheme of this type.

After providing our final report and recommendations to MPI, they stated ”Your project has made a really useful contribution to the PPBS and I’ve had universally positive feedback on your approach and the quality of your products.”