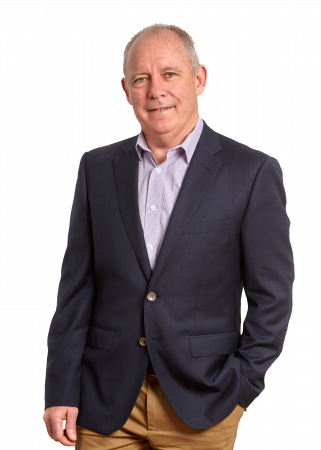 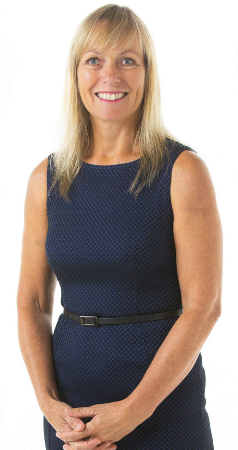 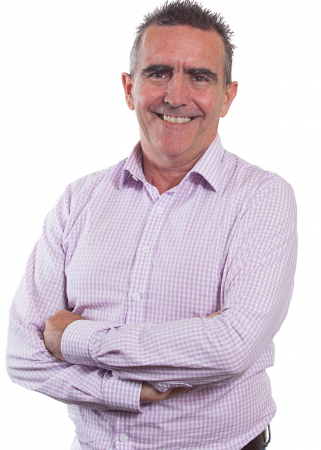 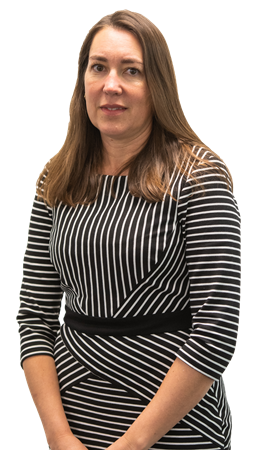 The Yardstick Roads Benchmarking Program took centre stage at the international IPWEA conference in Rotorua in July. Tim McCarthy presented the results from last year’s program, which are already providing valuable tools for council General Managers and Asset Managers in planning, identifying opportunities and measuring performance. With Yardstick Roads 2015 now open for new members the conference provided a great opportunity to demonstrate the value of being part of an audited benchmarking program.

Regional governance model for the NT

Committing to the development of an expensive, long term community asset through a regional collaboration requires an enduring governance structure that suits the development and operation of the landfill, meets the individual and collective requirements of the Councils, provides longevity and certainty while allowing for flexibility in operations and partnering arrangements to respond to changing market conditions. Councils must consider things such as management of risks, transparency, commercial focus, legislative compliance and the ability maximise efficiencies when determining the governance model that best suits the construction and operation of their regional waste management facility.

Why is it all about the infrastructure backlog?

The infrastructure backlog in New South Wales has gained a lot of attention in recent months. Both the size of the backlog and the discrepancies in determining the size have been raising concerns. The Division for Local Government (NSW) estimates the infrastructure backlog for local government as $7.4 billion (at 30 June 2012) and the local government total nationally has previously been estimated at over $14 billion. Having no consistent definition of ‘the backlog’, nor methodology to calculate it and, in some cases, a lack of data to support the calculations makes relying on a single number difficult. Whatever the true number is, it is still significant.